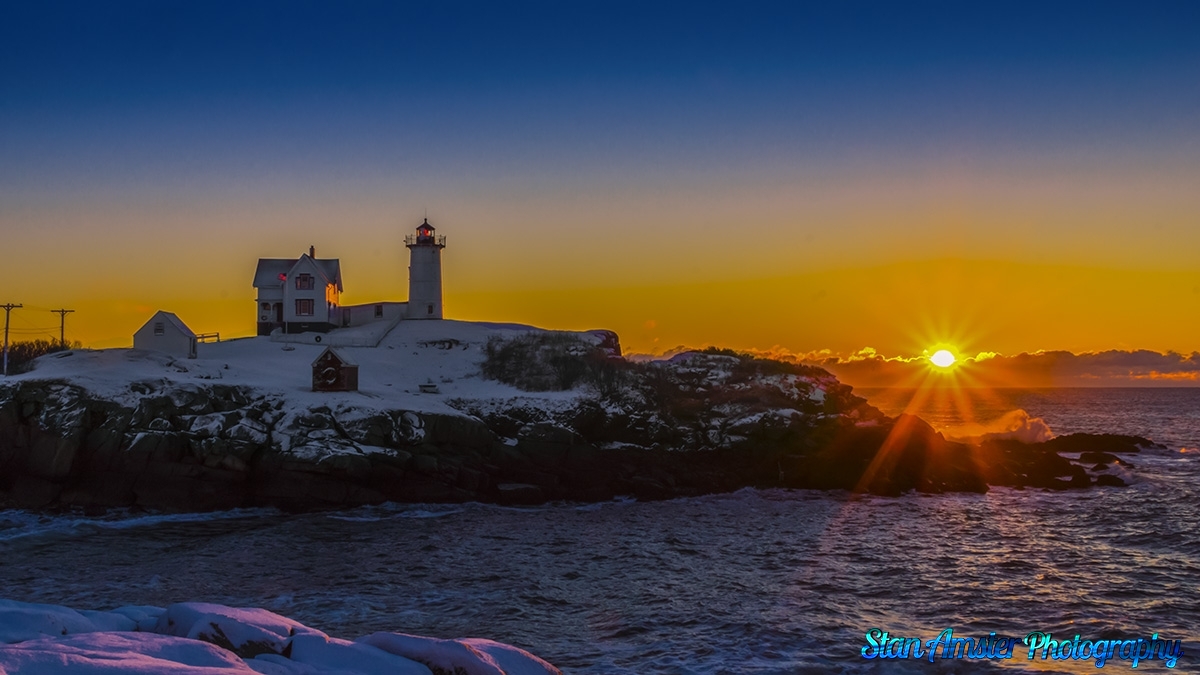 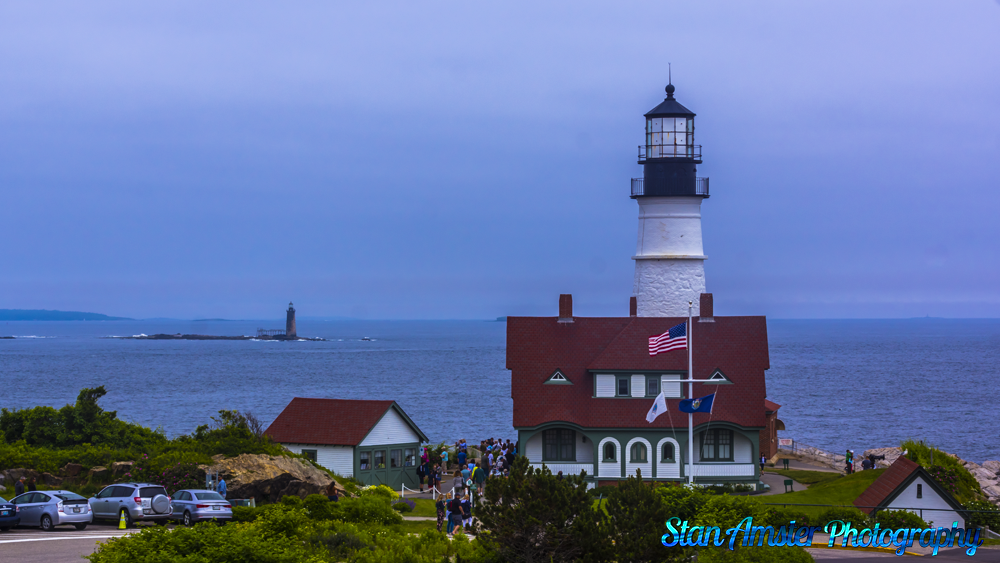 West Quoddy Head is an easterly-pointing peninsula in southeastern Lubec, overlooking Quoddy Narrows, a strait between Lubec and Campobello Island, Canada, that provides access to Passamaquoddy Bay and harbors located on the St. Croix River and other rivers which the empty into the bay. Most of the peninsula is part of Quoddy Head State Park, and the light station is located near the southern end of its eastern face.

A stone sign describes the lighthouse as the “easternmost point in the U.S.A.” It is the easternmost building in the United States (a nearby sign proclaims the “easternmost giftshop in the U.S.”), but the easternmost point is at rocks extending eastward from the shoreThe present light station includes a tower, former keeper’s quarters, service building, and oil house. The tower is circular, and is 49 feet (15 m) in height, with the beacon at 83 feet (25 m) above sea level. The light, magnified by a third-order Fresnel lens, has a range of 18 miles (29 km). The tower is built of brick, and painted in alternating horizontal red and white stripes. A small gabled entry vestibule, also brick, projects from the tower. The keeper’s house is a wood frame structure, 1​1⁄2 stories in height. 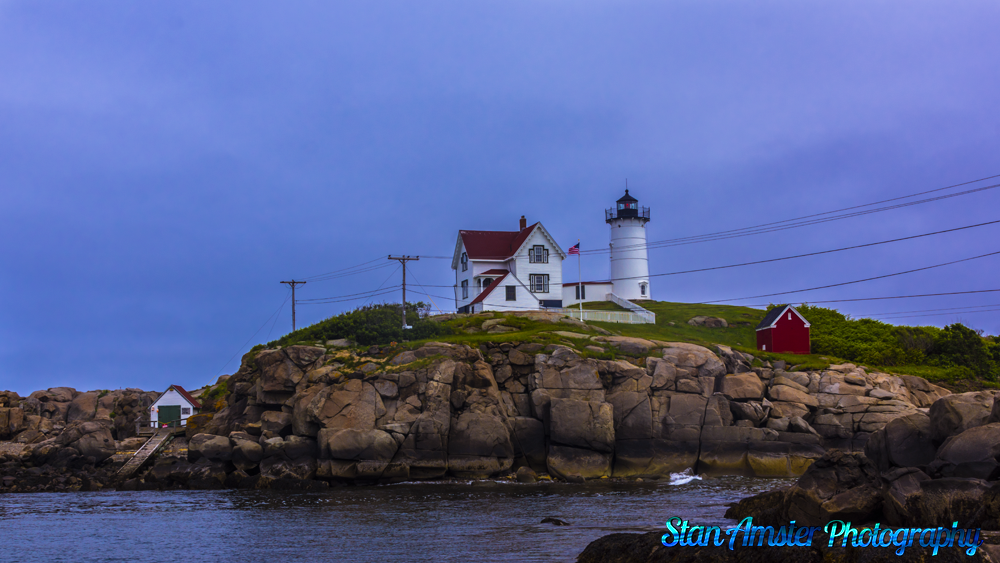 The Cape Neddick Light is a lighthouse in Cape Neddick, York, Maine. In 1874 Congress appropriated $15,000 to build a light station at the “Nubble” and in 1879 construction began. Cape Neddick Light Station was dedicated by the U.S. Lighthouse Service and put into use in 1879. It is still in use today. 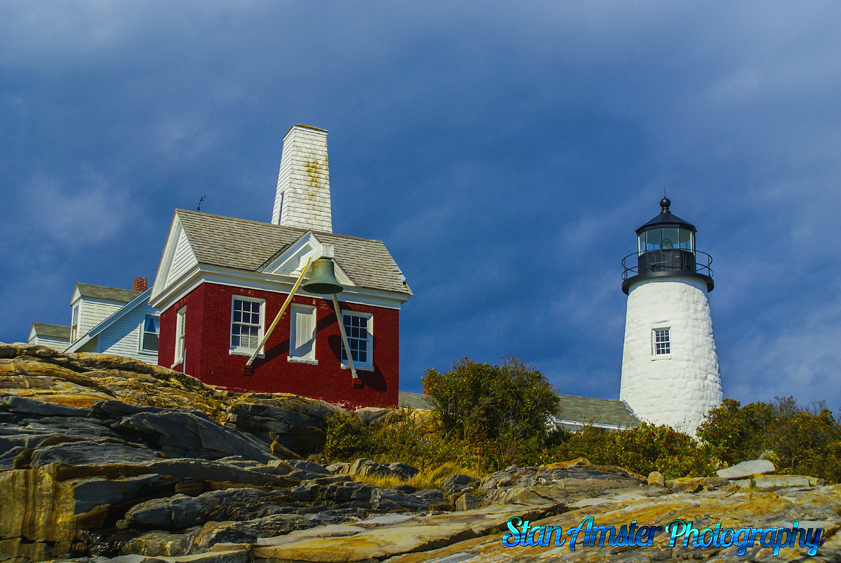 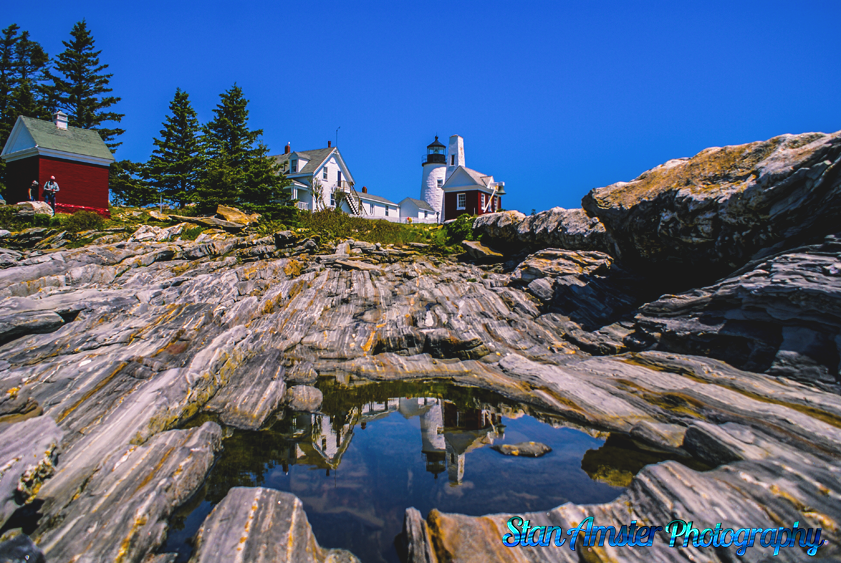 Without a doubt, this is my favorite lighthouse in all of New England. 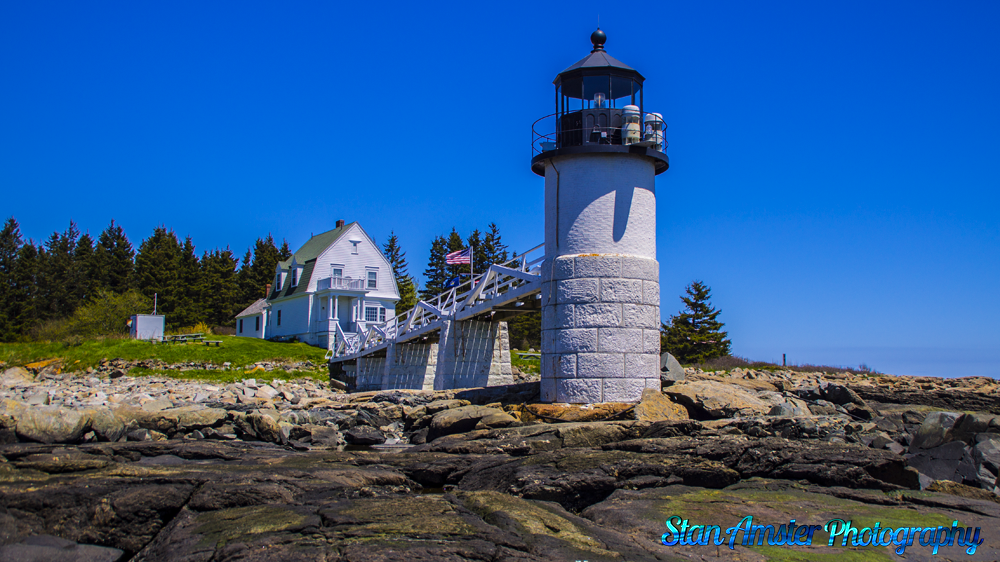 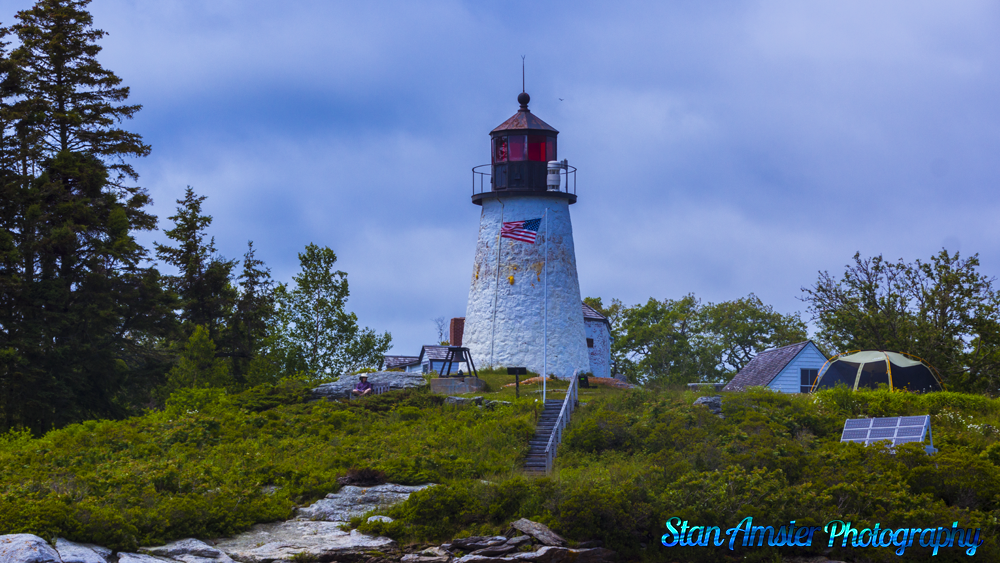