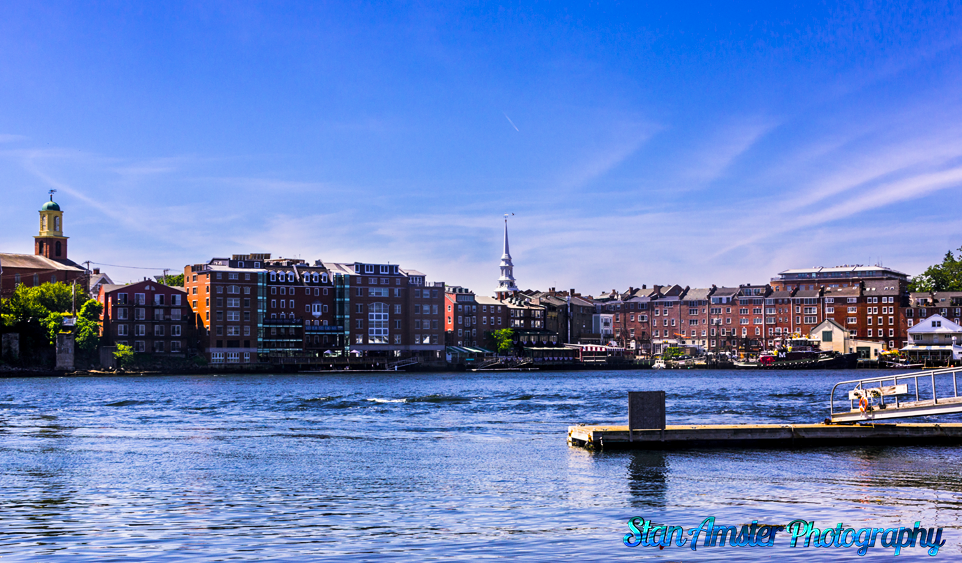 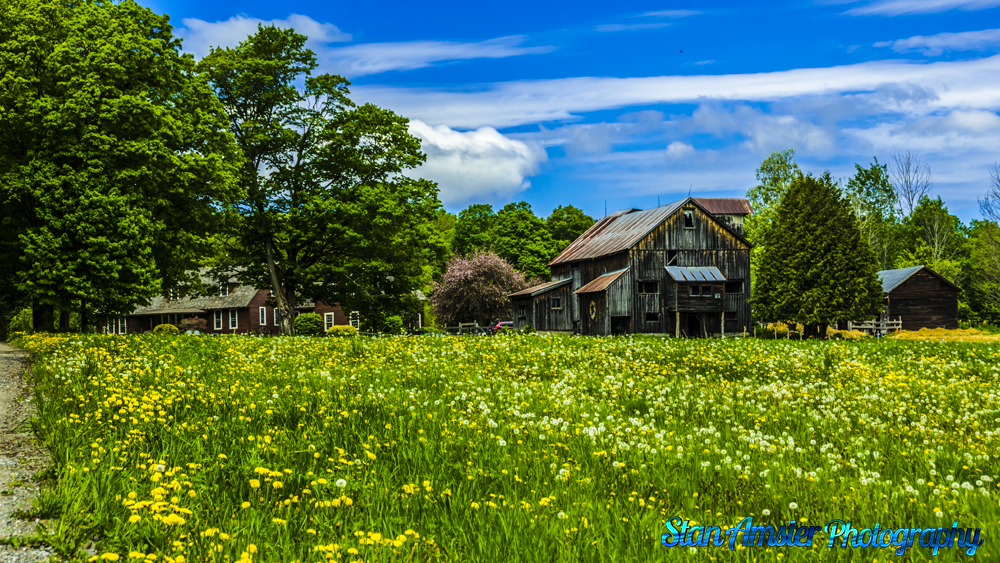 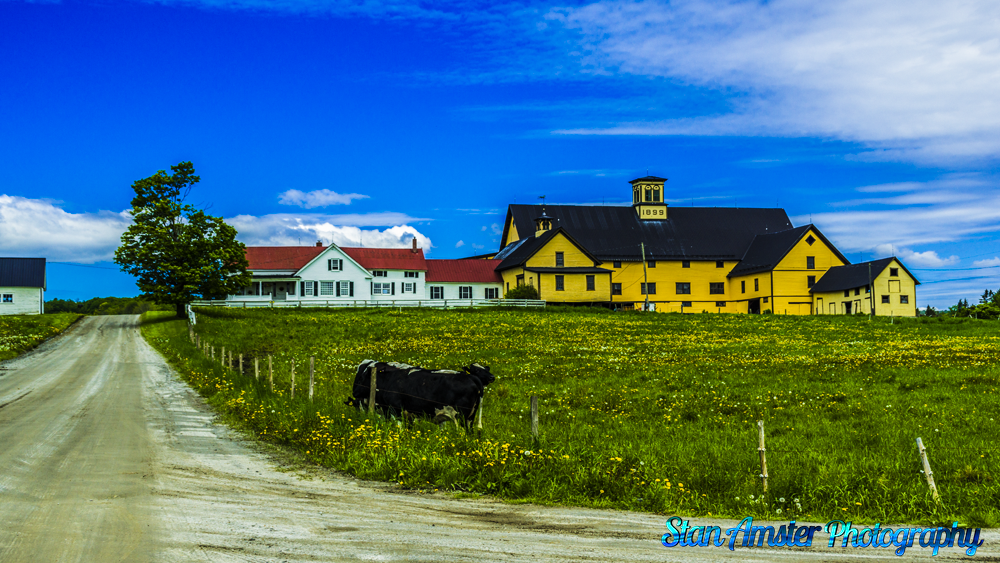 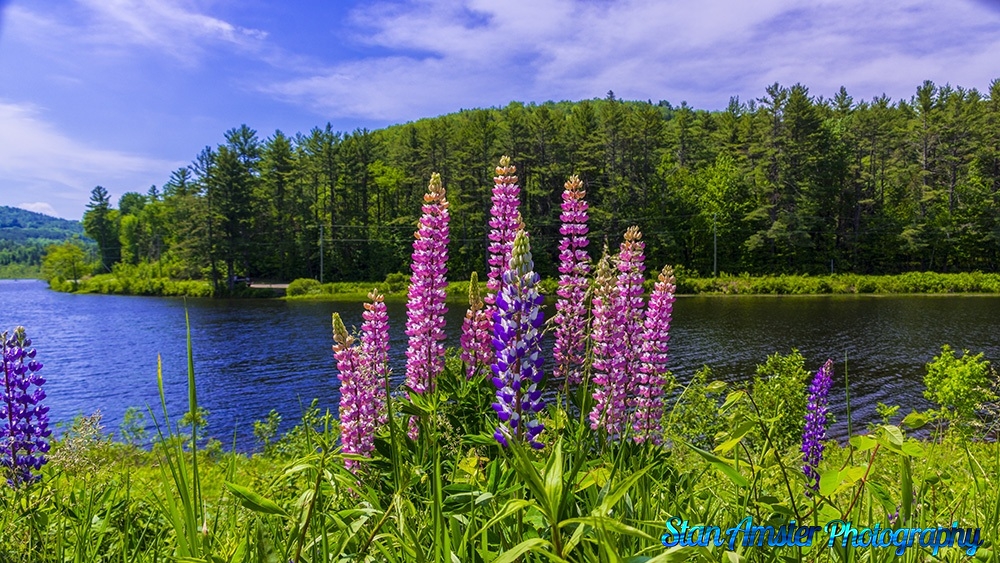 I went out looking for some pictures to use in future calendars and Sugar Hill was on the list of places to go. After taking this picture, Mission Accomplished. 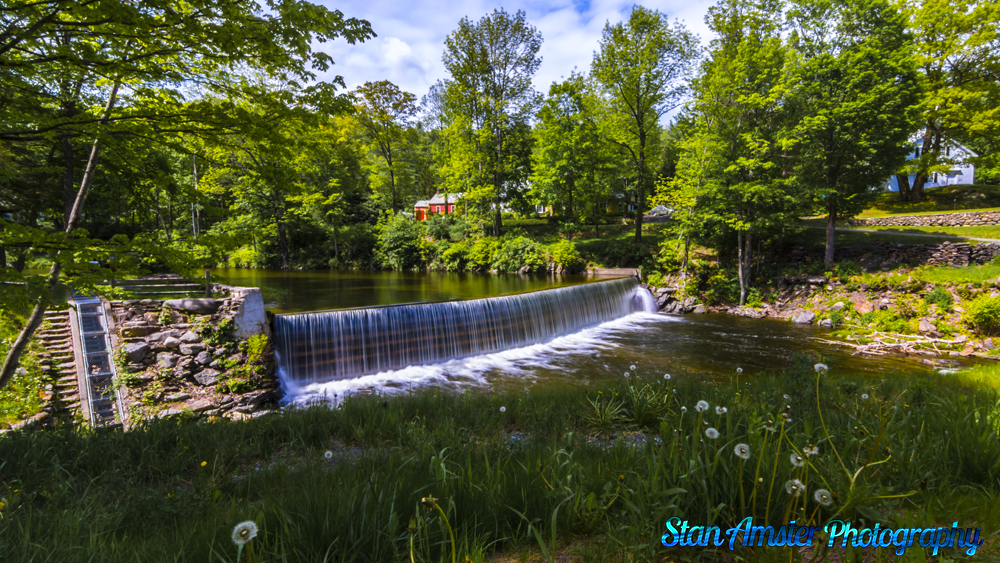 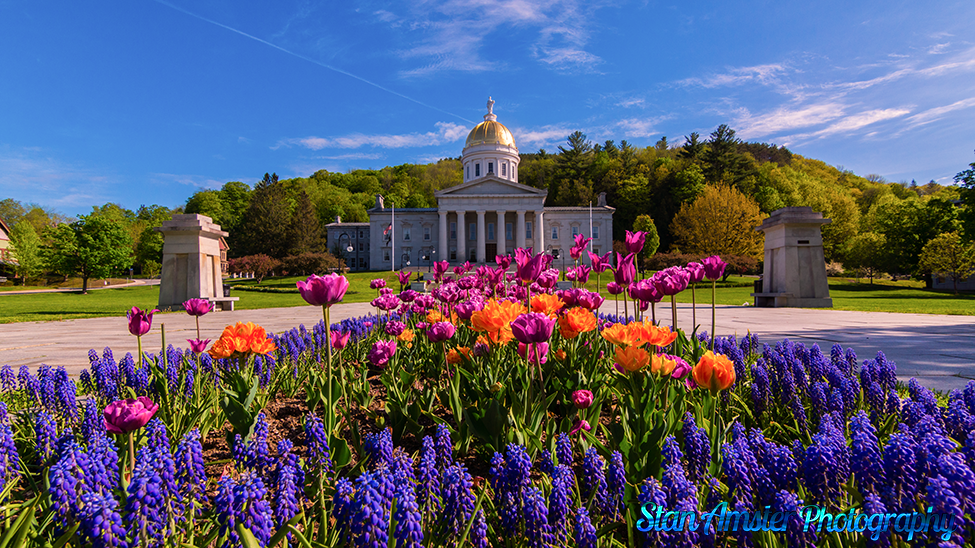 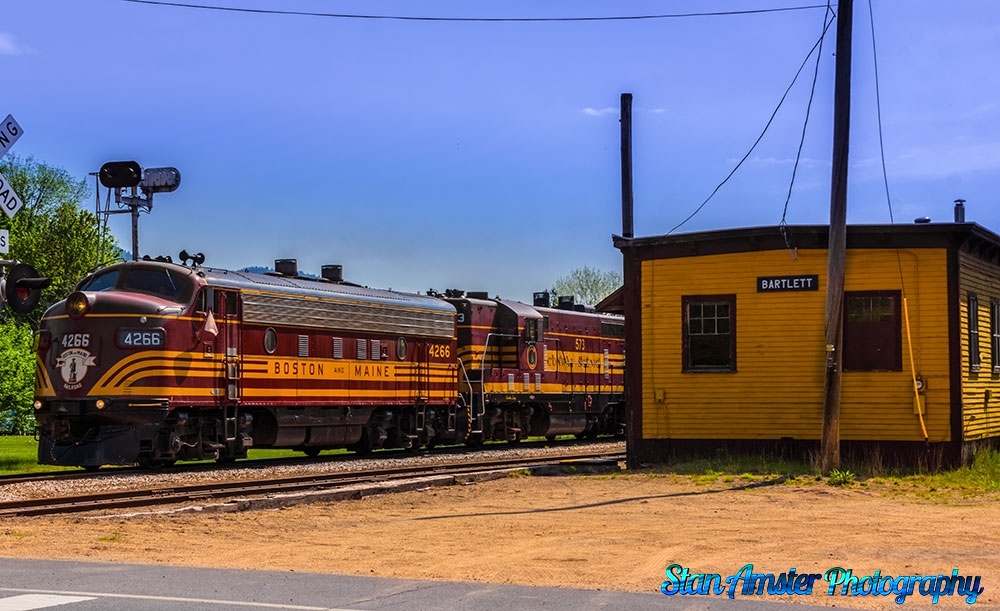 I took a quick trip to Montpelier last weekend just in time to capture this picture.

Being able to take pictures in Woodstoick without traffic is nice but, not under these circumstances. 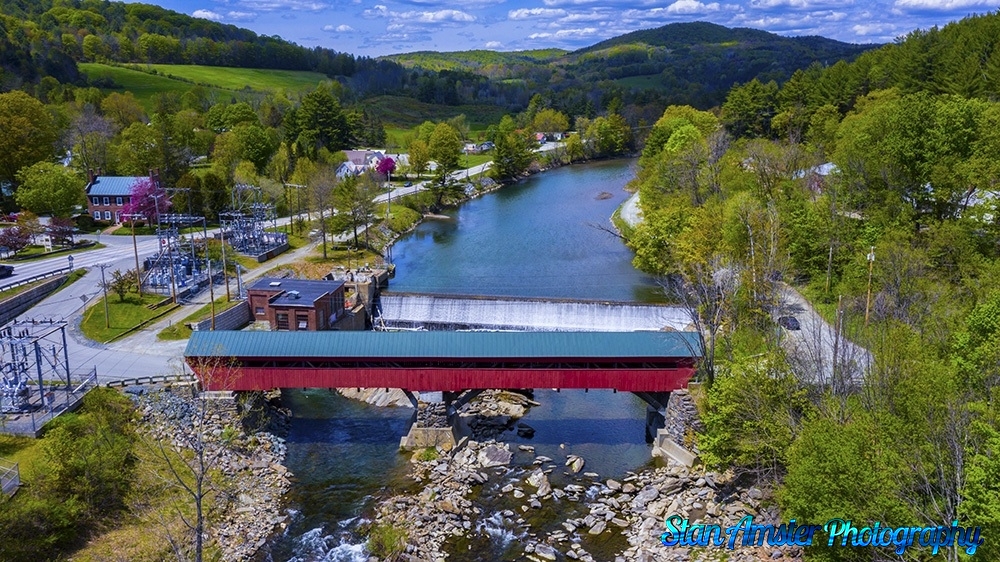 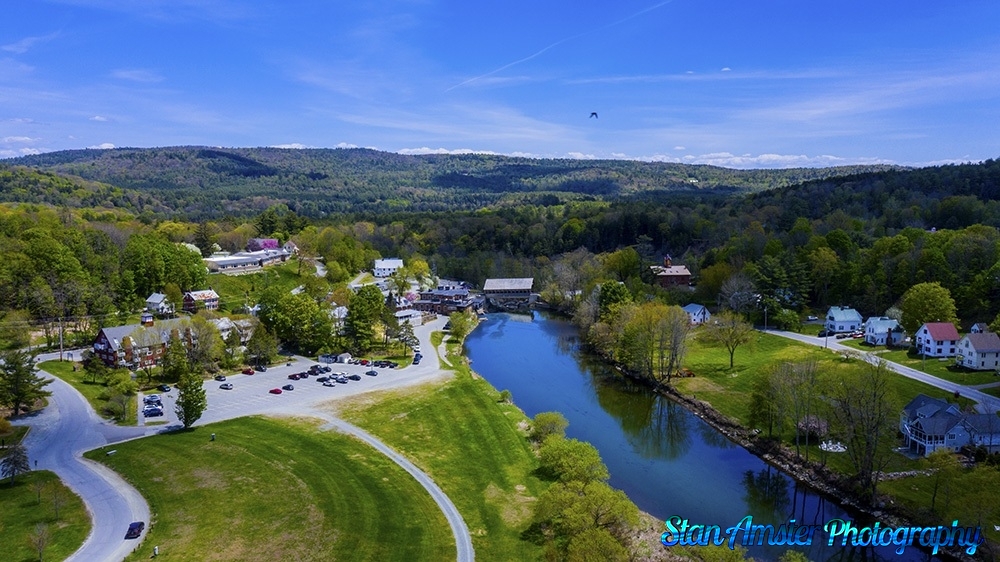