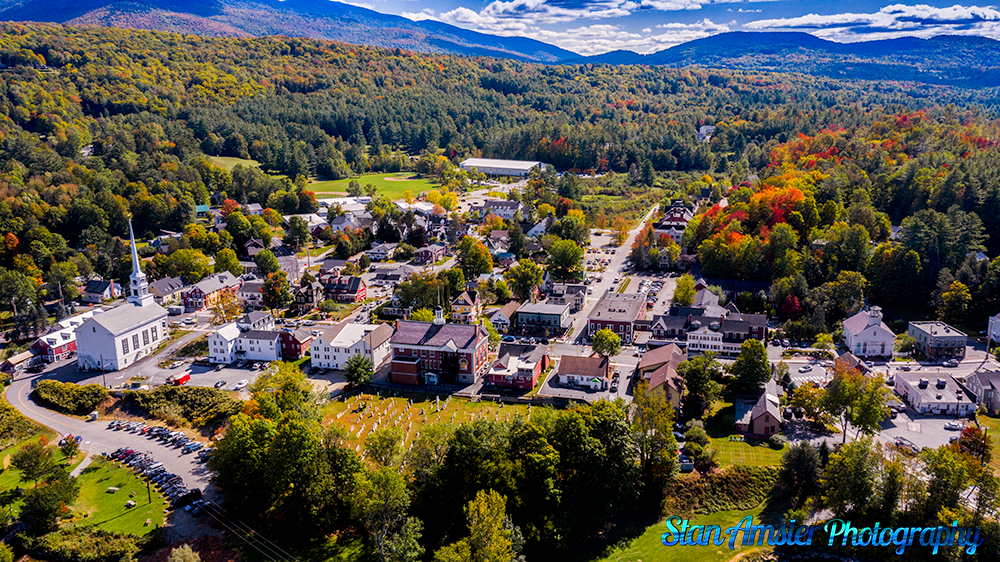 I thought I would go out yesterday and enjoy the fall weather. 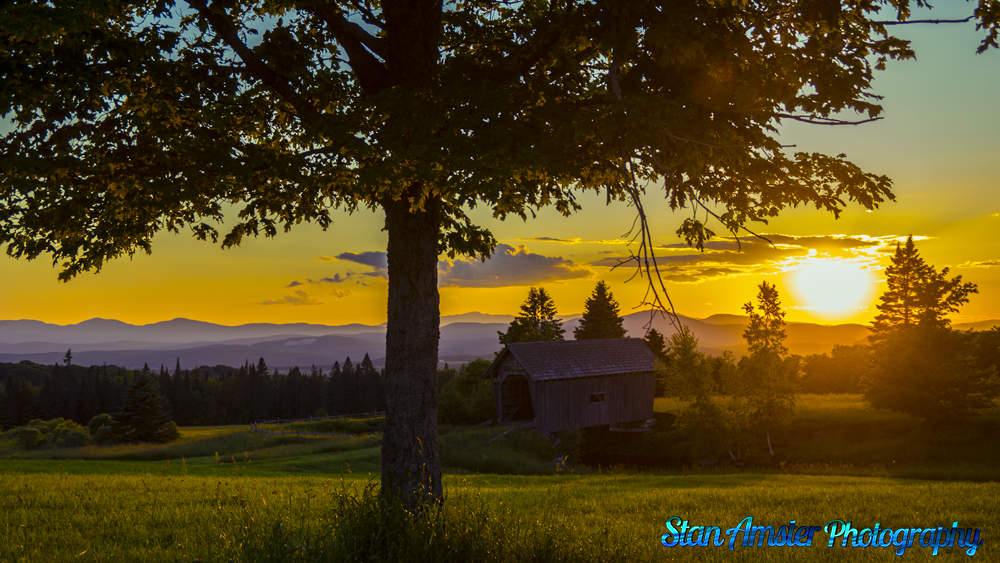 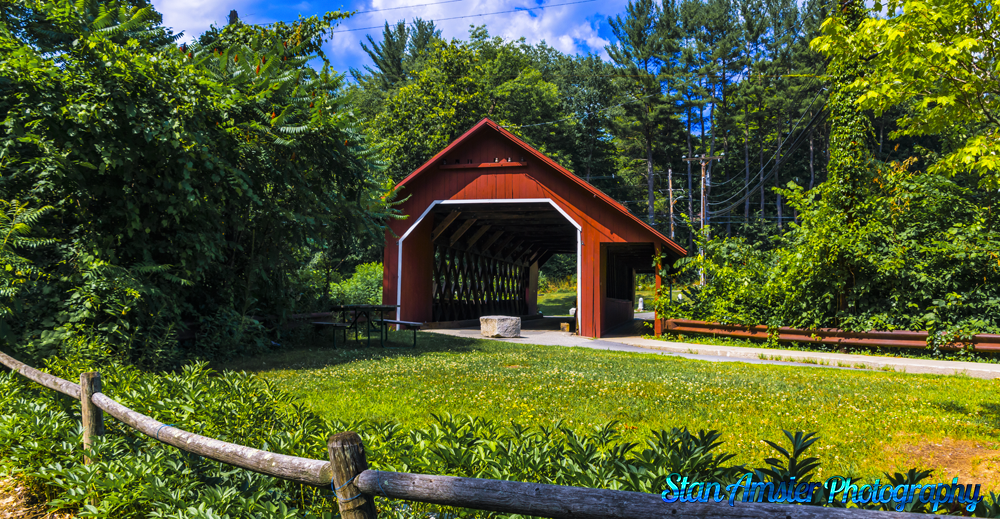 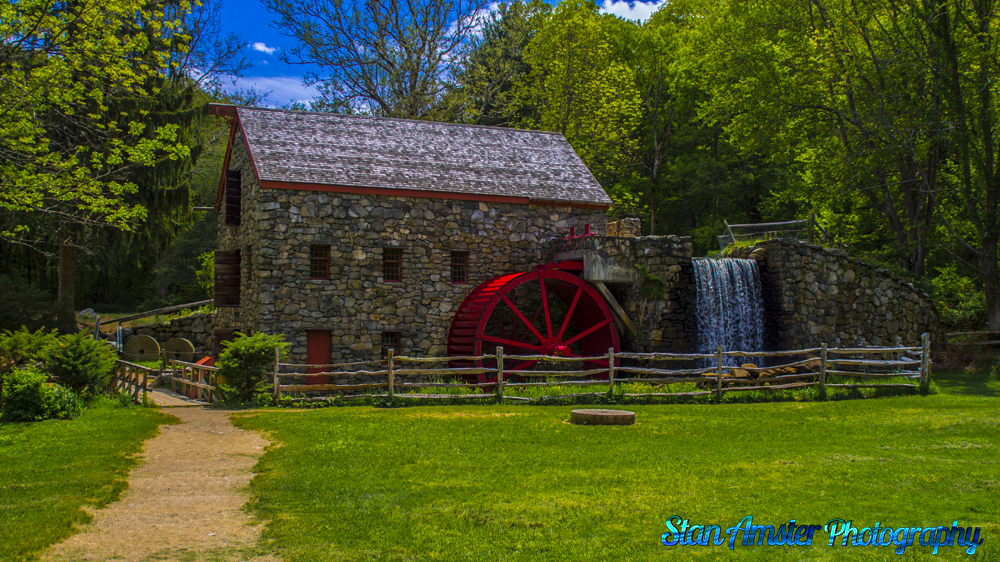 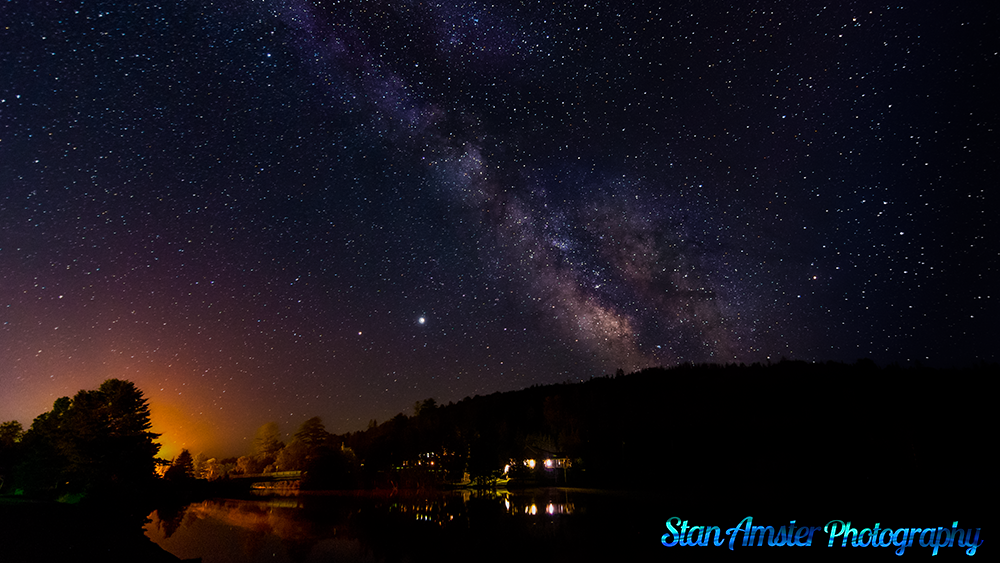 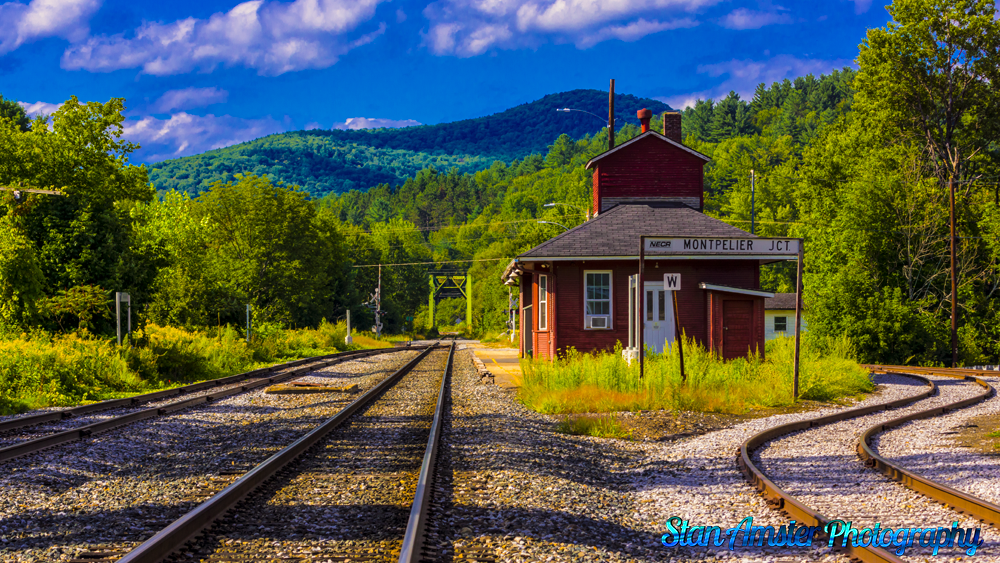 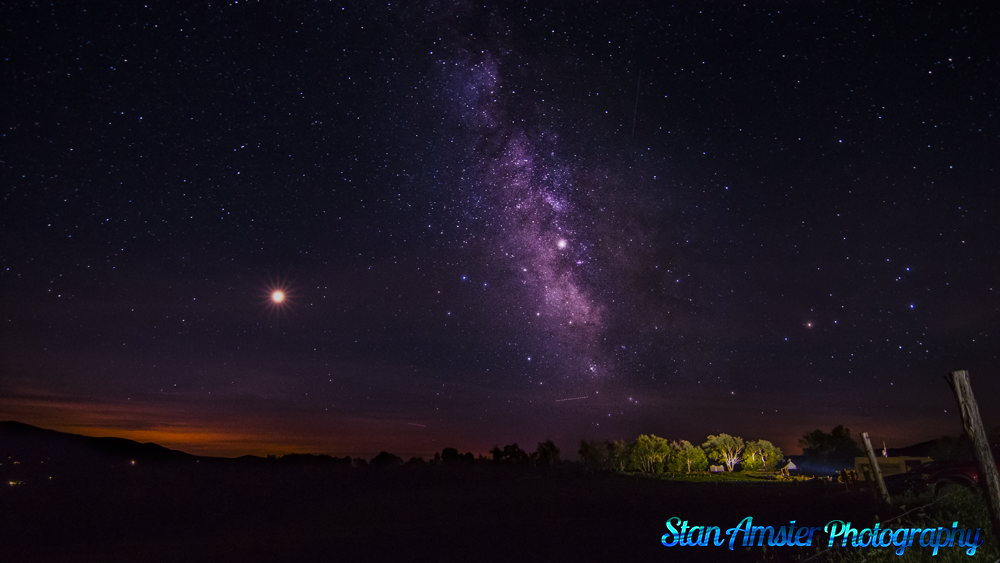 Taking pictures of the Milky Way is an adventure. You never know what you have until you get home. 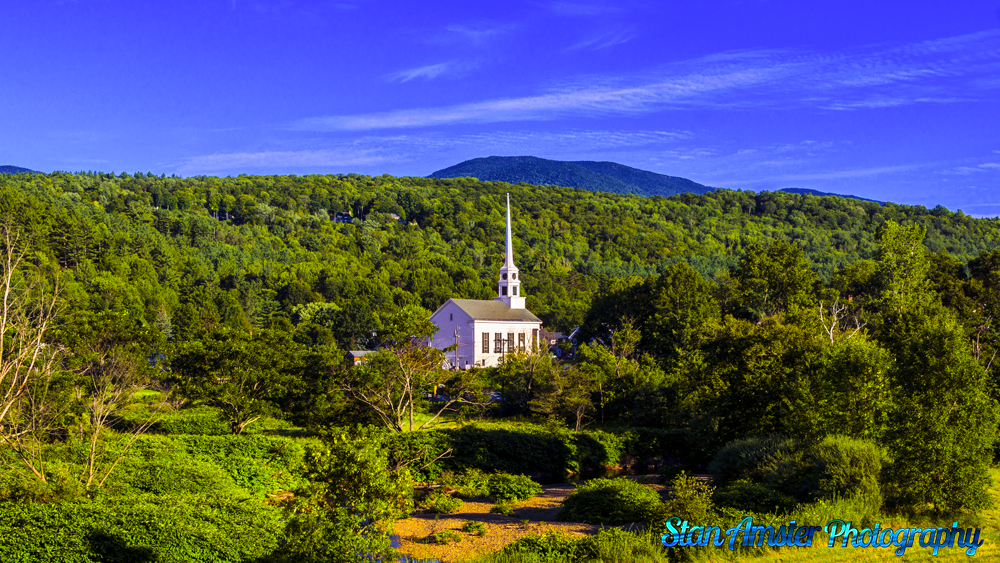 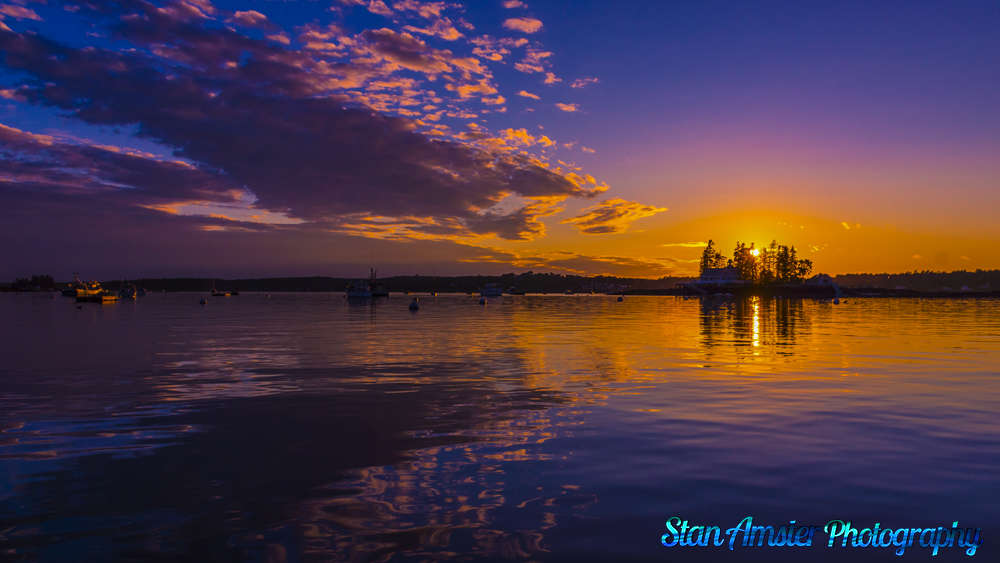 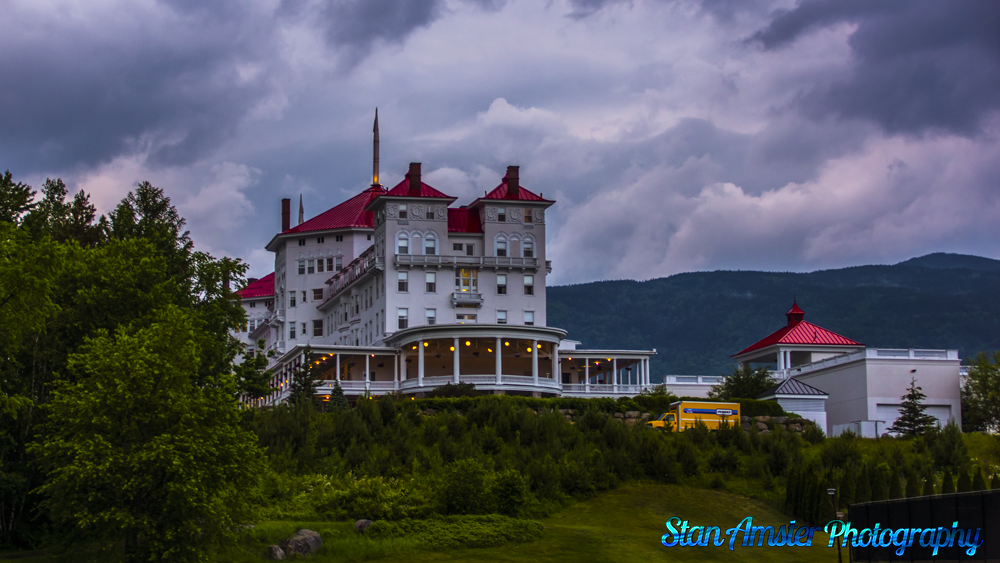 When I was driving by, I took notice that the clouds looked kinda stormy. I snapped a few pictures before the skies opened up. 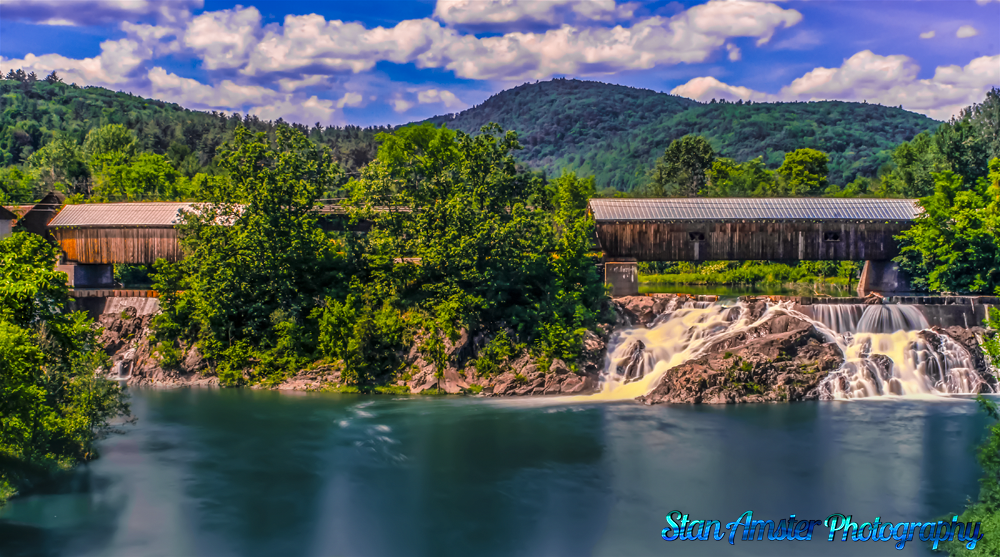 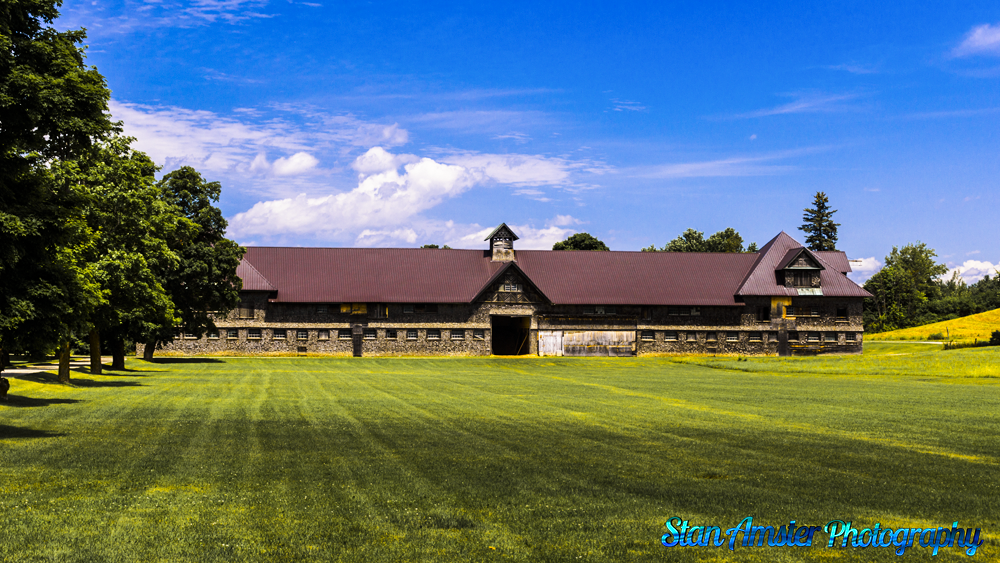 This may be the last known picture of the barn. Sadly, on Sept. 11, 2016, lightning from the storm struck the Old Dairy Barn and it burned to the ground.

At about 5:30am, on Sept. 11, 2016, lightning from a Thunderstorm struck the Old Dairy Barn on the Southern Acres portion of the property. First responders and firefighters arrived on the scene slightly after 7am. By 9:30am, the building was ash and charred wood, and a National Historic Landmark had been lost.