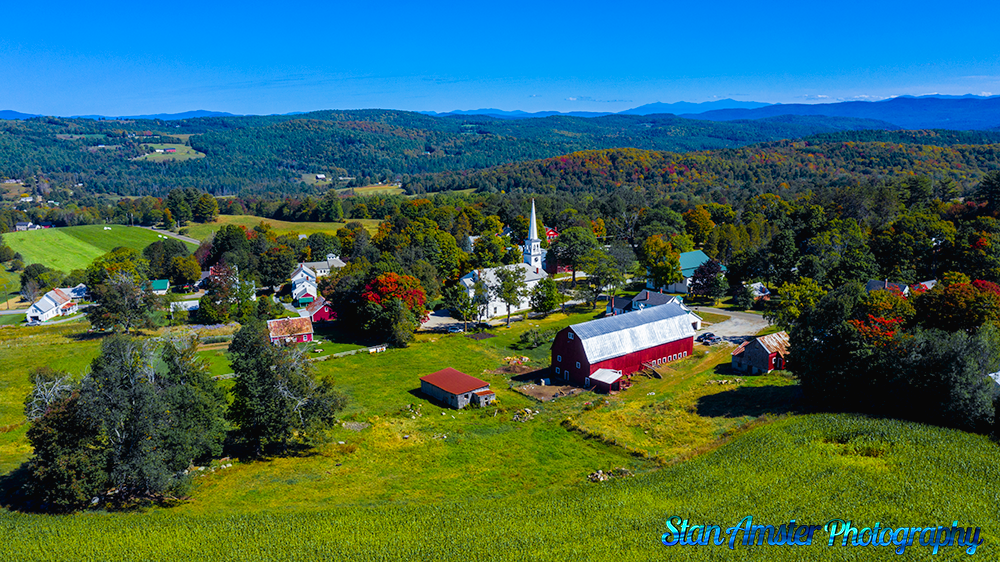 Taken last weekend. I am looking forward to this view in about a week. 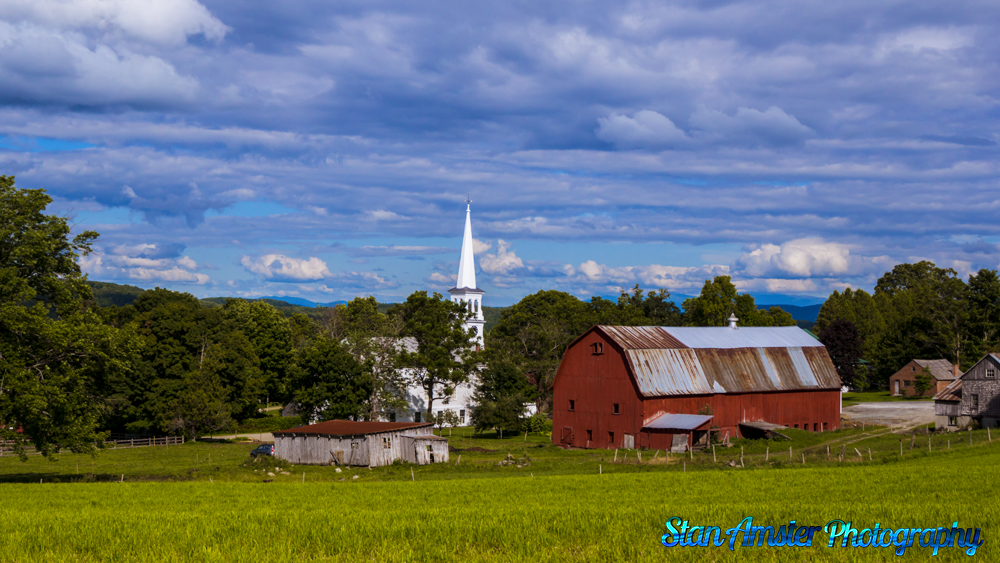 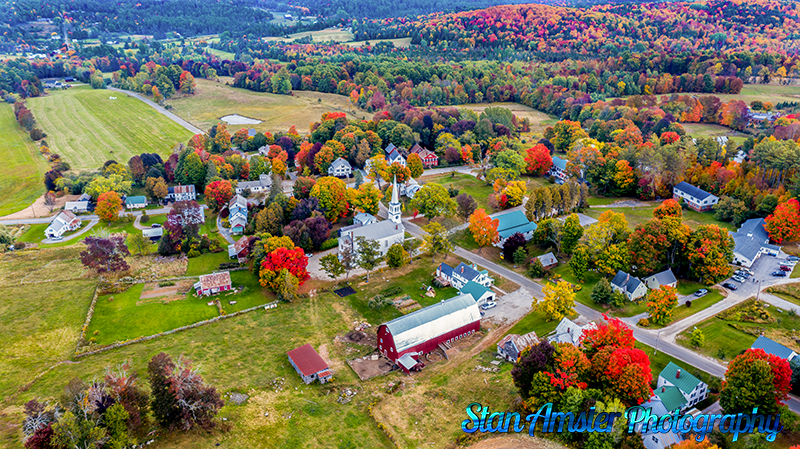